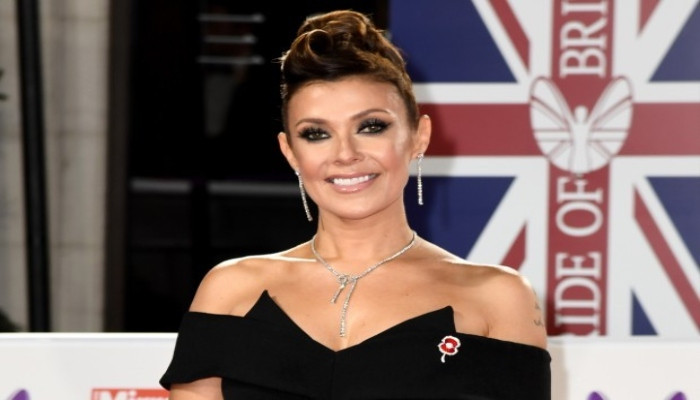 Kym Marsh revealed she was subjected to bullying in school which has left her wracked with self-doubt.

The Strictly Come Dancing star, 46, told how her ordeal ‘knocked me’ and has impacted her adult life as she’s now become her own ‘worst enemy’ when it comes to self-criticism.

Kym’s low self-confidence has even left her over-analysing her performance while training with Strictly pro Graziano Di Prima, with the actress feeling like she had ‘imposter syndrome’ being on the BBC show.

Despite forging a successful singing and acting career since leaving school, Kym – who recently suffered a panic attack ahead of a live show – still struggles to believe in herself and is her harshest critic.

In an interview with The Mirror, she explained: ‘I was bullied quite badly when I was a kid, when I was in my high school. And that really knocked me, it took a lot out of me as a child.

‘I think I’ve carried that with me. It’s almost like imposter syndrome. It’s a bit like, ‘I don’t really know why I’m here. I don’t know why anyone’s interested in me’.

It comes after Kym reportedly suffered a major panic attack and burst into tears during Strictly Come Dancing rehearsals.