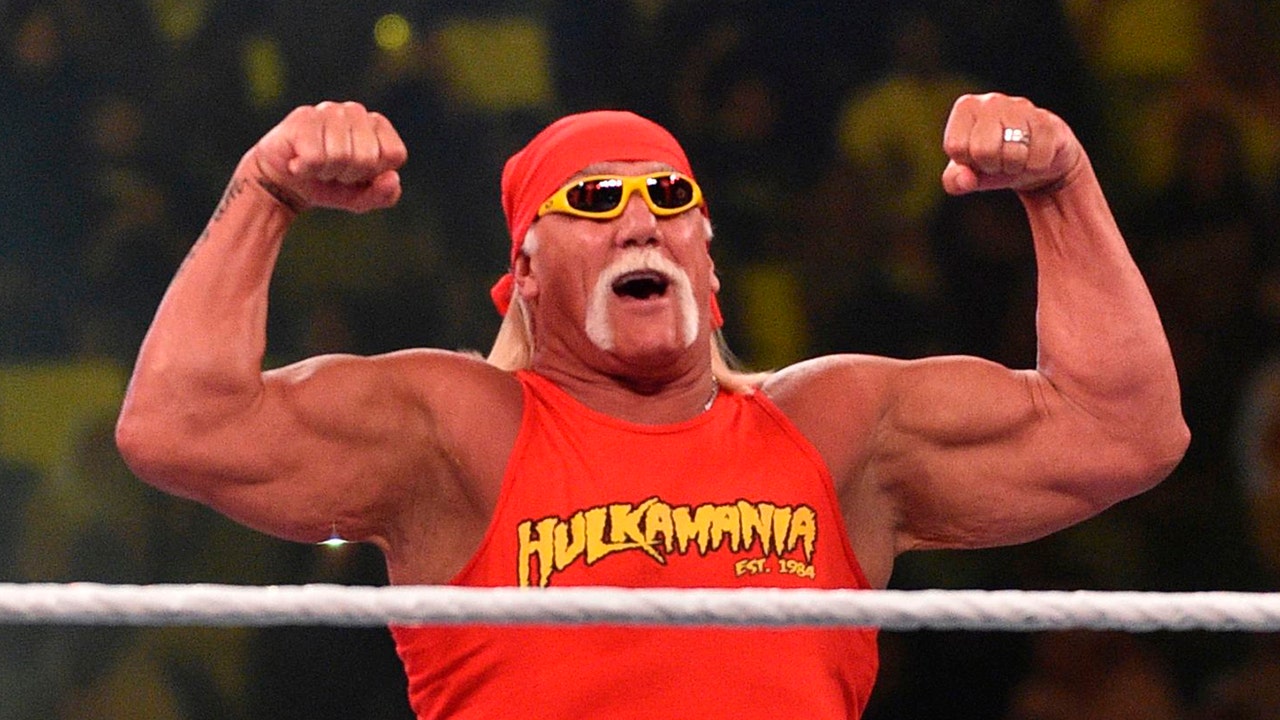 WWE kicked off its 30th-anniversary show of “Monday Night Raw” with a message from Hulk Hogan the “Mouth of the South” Jimmy Hart.

Hart came onto the stage with his famed megaphone and Hogan had a red and yellow boa around his shoulders as he greeted the crowd in Philadelphia.

Hogan gave a preamble to the show and played up to the crowd before The Bloodline came to the ring to hold their trial of Sami Zayn.

Hogan, 69, and Hart, 79, weren’t the only ones billed for the event as WWE promised a mess of current and former stars to appear at the anniversary show.

Hogan, whose real name is Terry Bollea, made his name famous in the pro wrestling industry. He last appeared at a WWE event last April at WrestleMania 37 on both Nights 1 and 2.

Hart was known for being a manager in WWE. He was notably the manager for Hogan, The Giant, Greg Valentine, Jim Neidhart and Ted DiBiase among others. He last appeared in WWE in 2021 during RAW Legends Night.