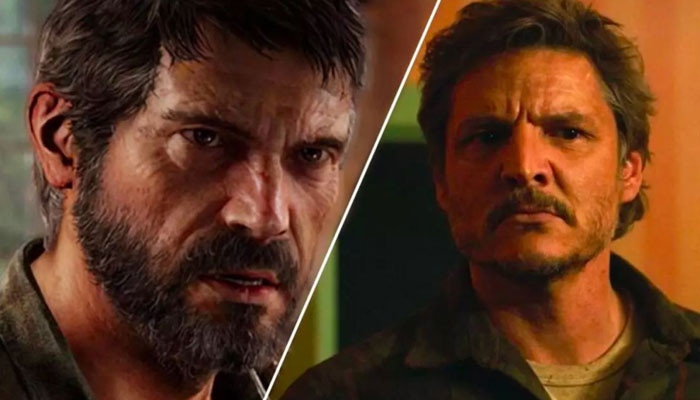 HBO’s new show The Last of Us has received universal acclaim since its debut. Moreover, the series’ popularity also boosted the Playstation game’s demand in UK sales.

As per GamesIndustry.biz, the PS5 remake of the game, titled, The Last of Us Part 1, reemerged in the UK sales charts landing at the 20th spot after experiencing a 238% spike in sales for the week of January 21, 2023.

The game’s PS4 predecessor, The Last of Us: Remastered, likewise registered an impressive jump of 322% in sales.

The massive number tuned in for the video game adaptation makes the second-best debut in the last decade of HBO, only behind by the Game of Thrones spin-off, House of the Dragon.