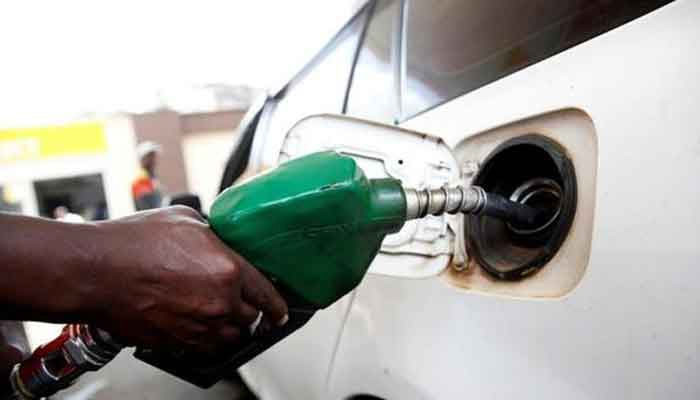 The federal government has approved an increase in the petroleum development levy, Geo News reported. Sources said the government made this decision at the behest of the International Monetary Fund (IMF).

Federal Minister for Finance and Revenue Senator Mohammad Ishaq Dar presided over the meeting of the Economic Coordination Committee (ECC) at the Finance Division, on Friday.

The Federal Board of Revenue presented a summary of the increase in the rate of sales tax on HOBC. It was conveyed that the rates of sales tax on POL products were reduced to zero from 1st February 2022, which put pressure on FBR’s efforts to achieve its revenue targets. Consequently, the ECC has decided to raise the petroleum levy from Rs30 to Rs50 per litre on RON 95 and above with effect from 16th November, 2022, which is a luxury item being consumed by wealthy consumers in their expensive vehicles.

The ECC also approved Technical Supplementary Grants of Rs5 billion for the conduct of the 7th population census.

In order to ensure sustained supply/import security, the ECC after detailed discussion allowed a premium on HSD subject to maximum capping at $15/BBL for importing OMCs other than PSO for the months of November and December, 2022.

Under the agreement with the IMF, the government has to fetch a revenue of Rs850 billion during the current fiscal by jacking the Petroleum Levy up to Rs50 per litre on petrol and diesel.