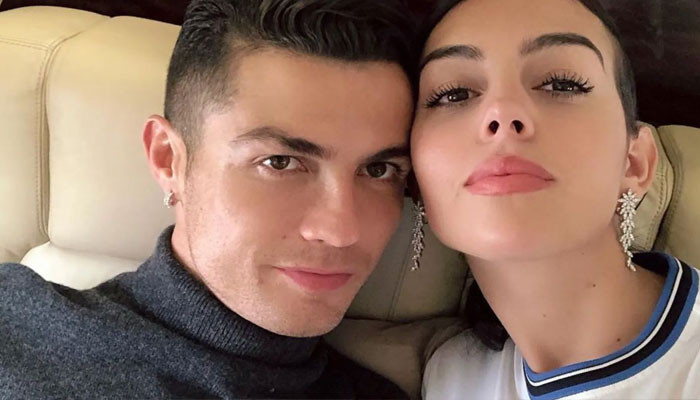 Georgina Rodriguez met boyfriend Cristiano Ronaldo back when she was just a sales clerk.

A millionaire model now, the 29-year-old never realised her life would turn into a real-life Cinderella story.

A viral photo of hers is now making rounds on the internet that dates back to her Gucci sales girl days.

Georgina, in the past, has touched upon how she met Ronaldo.

Speaking on her Netflix docuseries, the mother-of-two revealed: “It was a Thursday in the summer. I was working at Gucci,” she confirmed.

“I had to leave at 5 o’clock and a colleague called me to stay an extra half hour to attend to a client. As I was leaving the store, a gorgeous man appeared, almost six feet tall, accompanied by a boy and a group of friends.

“Very handsome. I thought: What’s wrong with me? I didn’t even want to look at him, I was too embarrassed,” she concluded.

Commenting on the viral photo, fans were quick to dub Georgina a diva. “Now she’s the one who shops at Gucci,” one fan noted.

“How divine she is” added another. “The real Cinderella,” a third wrote.