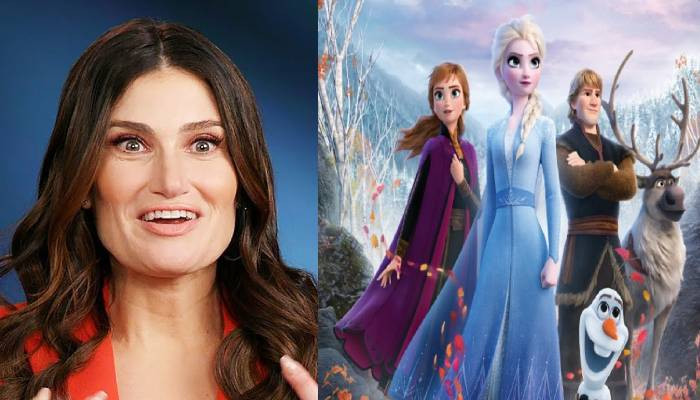 Speaking to CNN Entertainment, Idina recalled how she asked for a change in her vocals after first recording the song, which now she felt awkward.

“I knew it was a real accomplishment and a great get to be a Disney princess, to be welcomed into the Disney family and be in a musical, I knew that that was pretty epic, but I had no idea it would become the phenomenon that it did,” said the 51-year-old.

Idina continued, “So, I came in once and I sang it and I came back another time, because they had written another part to it and they changed some of the lyrics.”

“I realised that I felt like my voice sounded too mature, in order to really embody this young woman that you see in the movie, so I asked them to take it up — I don’t know why I did that, because when I’m in concert all over the world and I have a cold and I just want to kill myself,” explained the actress-singer.

Idina pointed out, “I asked them, ‘Let’s take it up a half-step and see,’ because then it sounds a little bit more innocent in my voice, a little younger.”

“As I was watching it just now, I was thinking, ‘Jeez, what was I thinking there’. But, I’m glad, because she sounds a little younger and little bit more vulnerable,” she concluded.

For the unversed, Idina gave voice to Queen Elsa in Chris Buck and Jennifer Lee’s movie, which became super hit in 2013 and won two Academy Awards.