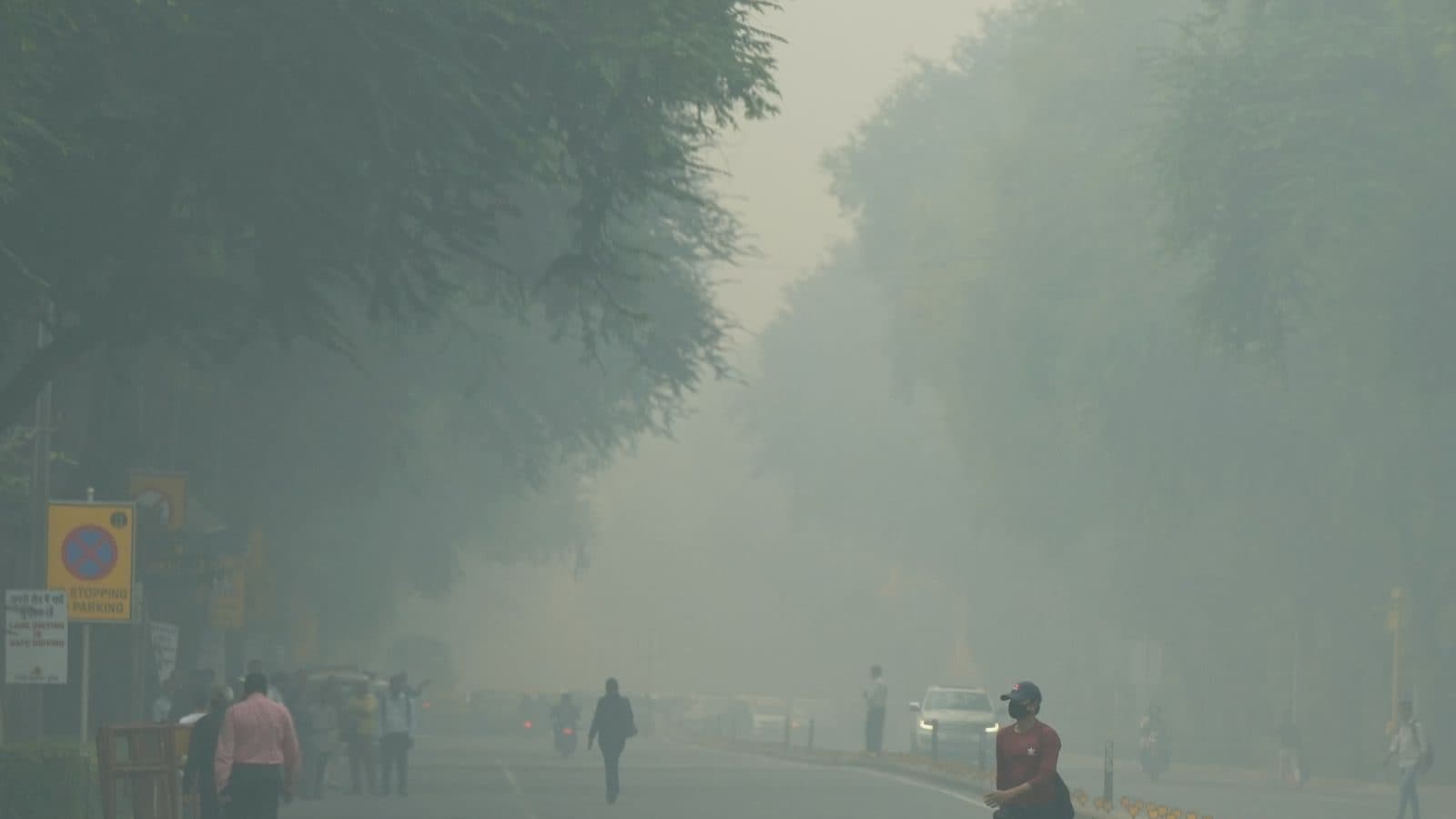 Post-Diwali the pollution levels in Delhi-NCR have gone up to a critical level due to continuous burning of stubble by farmers and the smoke released by vehicles in Delhi-NCR. While Tamil Nadu and Puducherry have been receiving incessant rains due to the presence of low atmospheric circulation in the south-west Bay of Bengal along the North Sri Lankan coast and the onset of north-east monsoon.

Let’s check out which states have closed schools recently:

Delhi: After the Delhi government proposed to shut schools due to rising air pollution, several parents have supported the same while others have opposed it, fearing another hit to studies already impacted by the Covid pandemic. The National Commission for Protection of Child Rights (NCPCR) has asked the Delhi government to shut schools till air quality improves which has deteriorated to ‘severe’ in the last few days, according to Central Pollution Control Board (CPCB) data.

Haryana: Haryana too has decided to keep schools, colleges and educational institutions closed. The state has also put a ban on four-wheeler diesel vehicles. Public, municipal and private offices have been asked to work at 50 per cent capacity and the rest to work from home. The state government has said it will issue a detailed press release on Friday on the same. The guidelines will likely be issued and will be implemented in Gurugram and Faridabad districts.

Tamil Nadu: Schools in several districts of Tamil Nadu have closed Tuesday due to incessant rains. A orange alert has been issued in TN. As the northeast monsoon started on October 29, heavy rain has been continuing in several parts of the state. Schools and colleges have been closed in Chennai, Ranipet, Ramanathapuram Tiruvallur, Vellore, Kanchipuram, Villupuram, Cuddalore, and Chengalpattu districts.