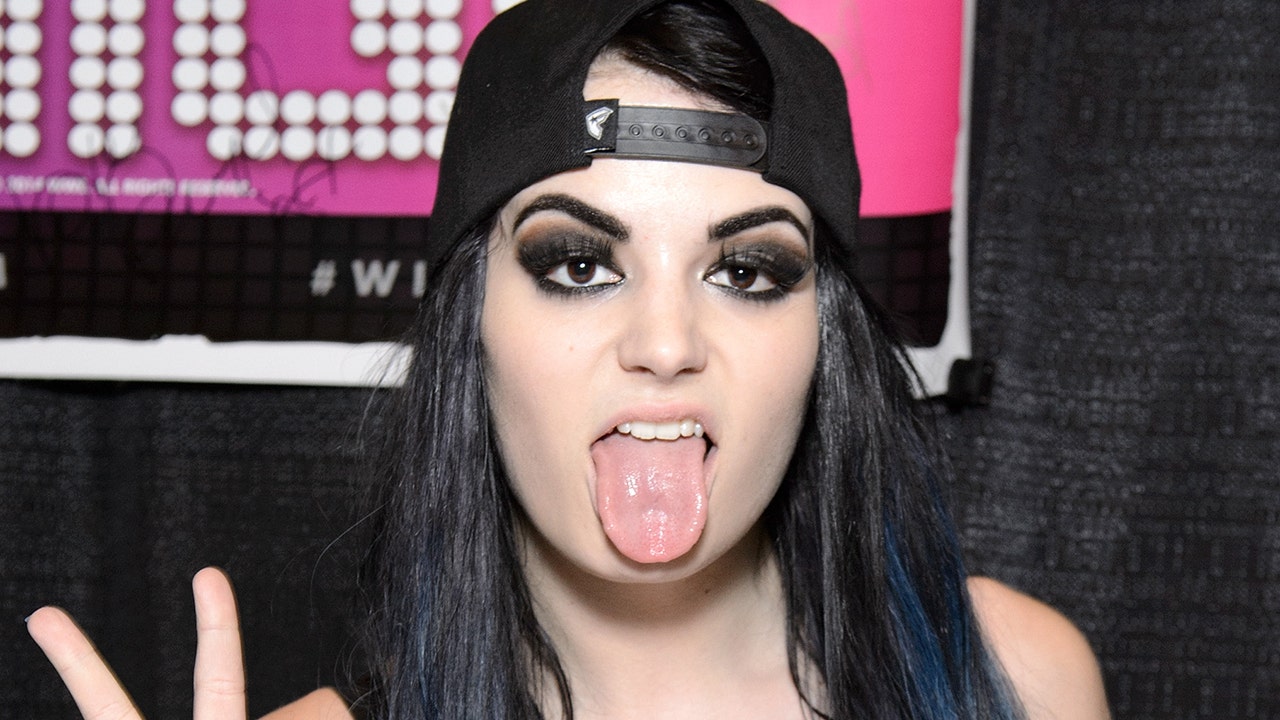 A former WWE champion made her shocking debut for All Elite Wrestling on Wednesday night.

Toni Storm, Serena Deeb, Athena and Dr. Britt Baker, D.M.D., were competing in a four-way match for the AEW Interim Women’s Championship on “AEW Dynamite: Grand Slam.” Storm came into the match as the defending champion as she won the belt at All Out earlier this month.

Storm would pick up the victory, pinning Baker, but the biggest shock of the night came moments after the victory.

As Baker and Jamie Hayter put a beating on Storm and Deeb attacked Athena, music blared through the speakers at Arthur Ashe Stadium in Flushing Meadows, N.Y. It was Saraya.

Saraya, formerly known in the WWE ranks as Paige, came to the ring – much to the shock of Baker who had her mouth agape with blood on her face. Saraya received a huge pop from the crowd and cleared the ring without having to use any of her finishing maneuvers.

Athena and Storm would later join Saraya in the ring.

Saraya, whose real name is Saraya-Jade Bevis, reacted to the crowd on Twitter.

“F—ing WOW! Absolutely blown away by the pop in the stadium and the reception outside of it. Been a long journey. Couldn’t be happier to be in @AEW thank you to everyone!,” she wrote. “And thank you to my babe @RonnieRadke for letting me use his song Zombified! LFG!!”

Saraya joined WWE in 2011 and started in the company’s developmental divisions – first at Florida Championship Wrestling and then in NXT. When she was promoted to the full-time roster, she became the youngest Divas champion at age 21.

She quickly made a name for herself in the industry being rated as one of the top female wrestlers throughout the sport. A movie based on her journey into pro wrestling was made in 2019 with Florence Pugh cast to play her.

Saraya had been sidelined from in-ring competition since 2018 due to neck injuries. Her contract with WWE expired over the summer.

Ryan Gaydos is the sports editor for Fox News and Fox Business. Story tips can be sent to [email protected]