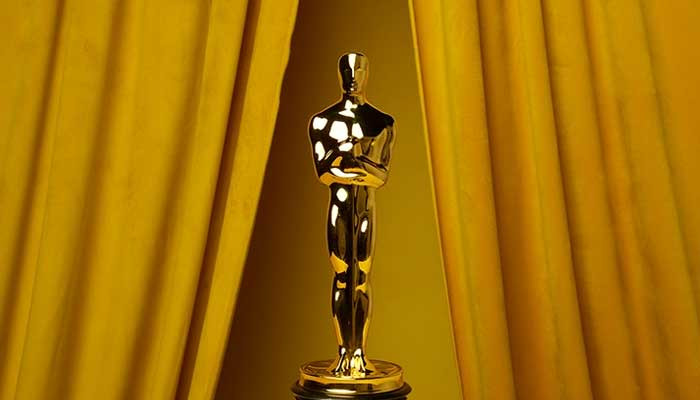 “Everything Everywhere All at Once” dominated the 95th Academy Awards with 11 nods as Hollywood heaped honours on big-screen movies like “Top Gun: Maverick” and “Avatar: The Way of Water”.

“Everything Everywhere All at Once” has proved an unlikely Oscar heavyweight against the expectations of even its makers.

On the other hand, Yeoh became the first Asian actor nominated for the best actress.

The most nominated films at this year’s Oscars include:

“Everything Everywhere All at Once”  – 11 nominations

“All Quiet on the Western Front” – 9 nominations

“The Banshees of Inisherin” – 9 nominations

For the first time, two sequels –  “Top Gun: Maverick” and “Avatar: The Way of Water” – have been nominated for best picture.  The two blockbusters together have brought $3.5 billion in box office.

However, Tom Cruise missed out on an acting nomination, but “Top Gun: Maverick” — often credited with bringing many moviegoers back to theaters — walked away with seven nominations.