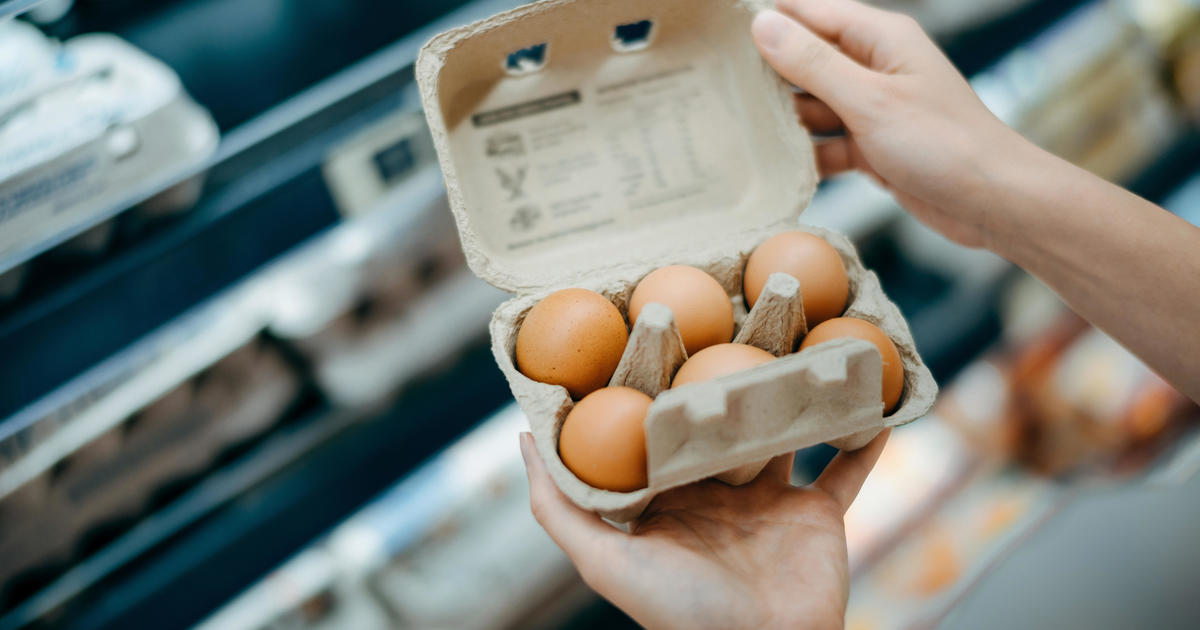 With egg prices more than doubling in the past year, calls are coming for an investigation into possible price gouging.

U.S. Sen. Jack Reed sent a letter Tuesday asking the Federal Trade Commission to investigate whether egg prices have been improperly manipulated by producers. A farmer-led advocacy group called Farm Action made a similar request last week arguing that there “appears to be a collusive scheme among industry leaders to turn inflationary conditions and an avian flu outbreak into an opportunity to extract egregious profits.”

The spike in egg prices has been attributed to the millions of chickens that were slaughtered to limit the spread of bird flu and farmers having to compensate for inflation driving up their costs.

But even though roughly 43 million of the 58 million birds slaughtered over the past year to help control bird flu have been egg-laying chickens, the size of the total flock has only been down 5% to 6% at any one time from its normal size of about 320 million hens.

Smaller egg suppliers also have kept a lid on their prices, Reed said.

“It is also worth noting that small producers, which have faced many of the same market challenges as the biggest producers, have managed to keep prices under control,” he wrote.

The national average retail price of a dozen eggs hit $4.25 in December, up from $1.79 a year earlier, according to the latest government data.

“At a time when food prices are high and many Americans are struggling to afford their groceries, we must examine the industry’s role in perpetuating high prices and hold those responsible accountable for their actions,” Reed, a Rhode Island Democrat, said in his letter to the FTC.

But trade groups say egg prices are largely determined by commodity markets, and experts say the bird flu outbreak — combined with the skyrocketing cost of fuel, feed, labor and packaging and continued strong demand for eggs — is the real culprit for the price increases.

“Current egg prices reflect many factors, most of which are outside the control of an egg farmer,” said Emily Metz, president and CEO of the American Egg Board trade group.

Purdue University agricultural economist Jayson Lusk said “in my view, the basic economics of the situation well explain the price rise.” He said small reductions in egg supply can result in large price increases because consumer demand for eggs doesn’t waiver much.

The FTC didn’t immediately respond Tuesday to questions about the egg price-gouging concerns, but the agency doesn’t generally comment on outside requests for investigations.

The largest U.S. producer of eggs, Cal-Maine Foods, was singled out by both Reed and the Farm Action group because it reported last month that its quarterly sales had jumped 110% to $801.7 million on the record egg prices, helping it generate a $198.6 million profit. up from just $1.1 million a year earlier.

The Ridgeland, Mississippi-based company said it “wants to assure its customers we are doing everything we can to maximize production and keep store shelves stocked” and the “domestic egg market has always been intensely competitive and highly volatile even under normal market circumstances.”

The prices Cal-Maine charges its customers are determined by negotiations with the grocery store chains, club stores and distributors it sells to. Cal-Maine said its prices averaged $2.71 a dozen in the most recent quarter. That’s almost double the $1.37 it was getting a year earlier, but still much lower than the prices consumers are paying.

With egg prices spiking across the U.S., some Americans have taken to smuggling raw eggs from Mexico into the U.S.

“We are seeing an increase in people attempting to cross eggs from Juarez to El Paso because they are significantly less expensive in Mexico than the U.S.,” U.S. Customs and Border Protection spokesman Roger Maier told CBS News this week. “This is also occurring with added frequency at other Southwest border locations.”

The price for a 30-count carton of eggs in Ciudad Juárez, Mexico, is $3.40, according to Border Report, an online news site focused on immigration issues. The number of incidents in which eggs were confiscated at U.S. borders jumped more than 100% during the final three months of 2022 compared to the same period a year ago, the site reported.

Federal law prohibits travelers from bringing certain agriculture products — including eggs, as well as live chickens and turkeys — into the U.S. “because they may carry plant pests and foreign animal diseases,” according to customs rules. Eggs from Mexico have been banned from entering the U.S. since 2012, according to the USDA. Cooked eggs are allowable under USDA guidelines.