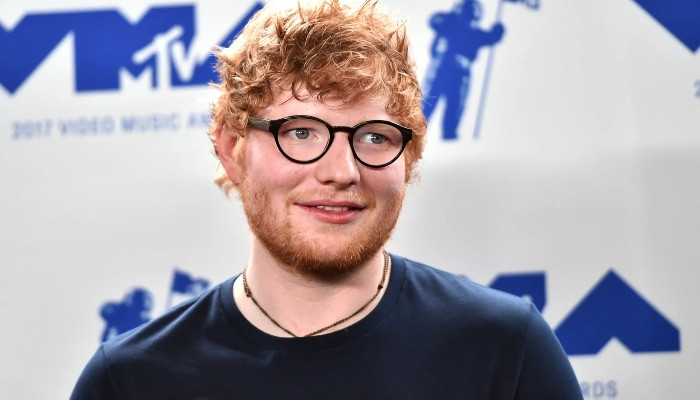 Ed Sheeran surprised his fans as he visited a local pub in New Zealand ahead of his much-awaited global tour.

The British songwriter, 31, appeared at the Brac and Bow restaurant in the town of Featherston on Sunday.

The local pub shared a photo to Facebook of manager Debbie Sinclair meeting the Shape of You singer during his visit over the weekend.

“THE GOSS IS OUT! Our beautiful Debs got to meet her idol yesterday @bracnbow Mr Ed Sheeran in little old Featherston, enjoying a pint!” the caption read.

The restaurant manager shared that she didn’t initially recognise Ed when he ordered two glasses of Castle Lager and fries. After he finished his meal, she asked him for a photo and he gladly agreed.

“Of all the places to call into, (Sheeran choosing) to call in to our little town is just such an amazing feeling,” she said.

“I’m one lucky person that I got the chance to be that close,” she added.

Ed is currently taking his + – = ÷ x Tour, also known as The Mathematics Tour, around Australia and New Zealand.

The Thinking Out Loud singer will perform at Sky Stadium in Wellington on February 2 and Eden Park in Auckland on February 10.