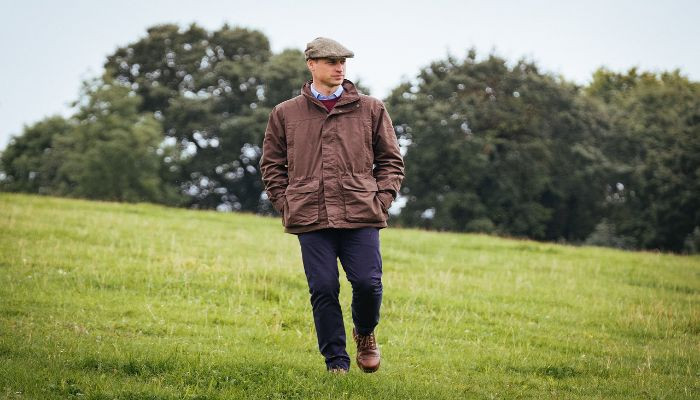 The official website of the Duchy of Cornwall has updated its website with a photo to reflect its new owner, the current Duke of Cornwall, The Prince William.

He became the Duke of Cornwall after his father Charles became the king following the death of Queen Elizabeth.

The Duchy of Cornwall is a private estate established by Edward III in 1337 to provide independence to his son and heir, Prince Edward. A charter ruled that each future Duke of Cornwall would be the eldest surviving son of the Monarch and heir to the throne. The current Duke is HRH The Prince of Wales. He is the 25th Duke in the estate’s history. The revenue from his estate is used to fund the public, private and charitable activities of The Duke and his immediate family.

The Duchy’s estate extends beyond the geographical boundaries of Cornwall – covering 52,449 hectares of land across 20 counties, mostly in the South West of England. It comprises arable and livestock farms, residential and commercial properties, as well as forests, rivers, quarries, and coastline. Under the guidance of the current Duke of Cornwall, it is the Duchy’s responsibility to manage this estate in a way that is sustainable, financially viable and of meaningful value to the local community.