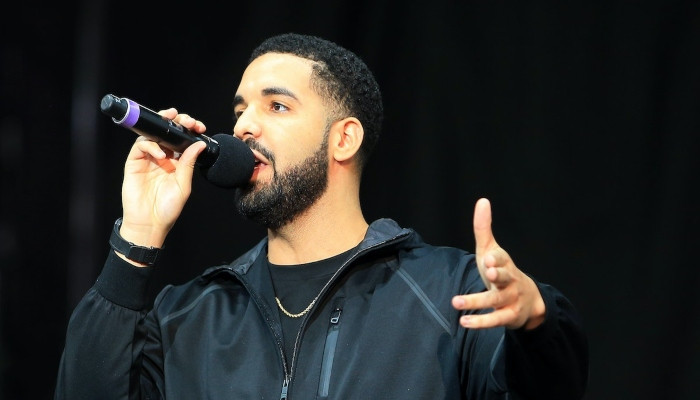 Drake paused his Apollo Theatre concert after a terrifying incident.

The rapper’s second concert for SiriusXM on Sunday was stopped after a fan fell from the venue’s mezzanine balcony into the crowd.

The One Dance hitmaker, 36, had been on stage for around 90 minutes when a fan fell from the second-storey balcony, down into the orchestra pit.

Drake was joined by 21 Savage onstage to perform songs from their collaborative album when the incident took place.

The video captured by other fans showed the crowd’s horrified reaction to the scary incident.

While Drake himself didn’t see the fall from the mezzanine, a few seconds later, a crew member ran on stage and told him to pause the show.

“Just gotta make sure somebody’s ok,” the rapper told the crowd. Both Drake and 21 Savage left the stage while the lights were turned on in the venue.

The show was delayed for around 15 minutes, as the guy’s fall damaged a lighting fixture around the stage. After some time, an announcer informed the crowd that no one was injured.