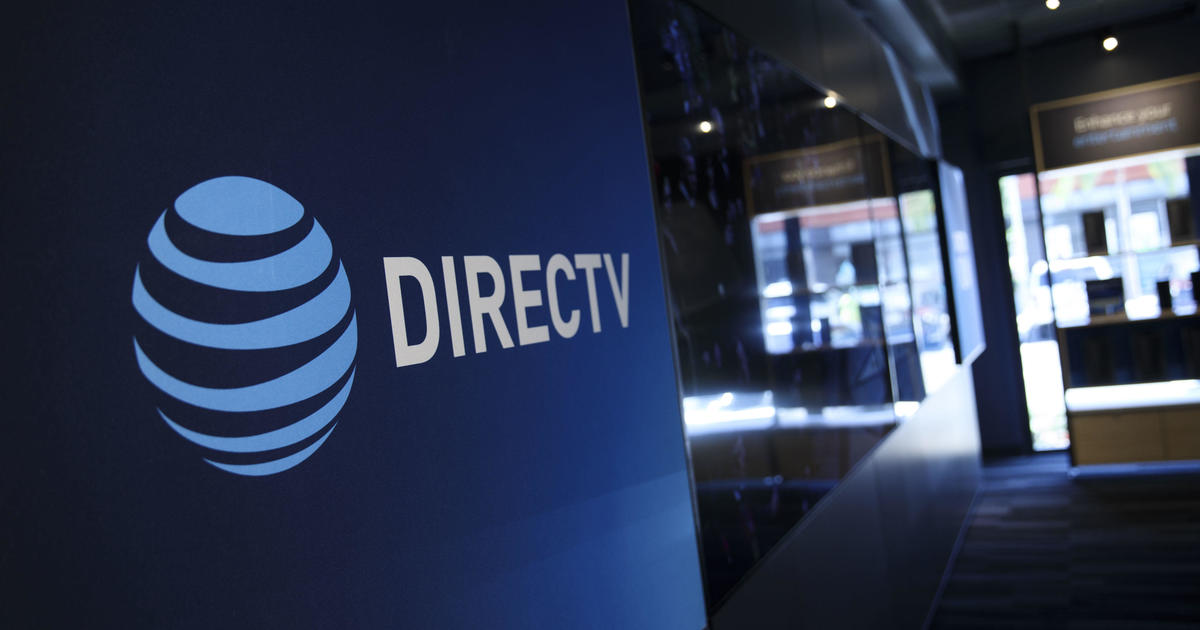 DirecTV said it dropped conservative television network Newsmax on Tuesday night after a dispute over so-called carriage fees — a move the broadcaster characterized as “censorship.”

In an emailed statement to CBS MoneyWatch, DirecTV said it is no longer airing Newsmax on the satellite service or its DirecTV Stream or U-Verse services. DirecTV said it “made it clear” to Newsmax that it wants to continue airing the network’s programming, but that its “demands for rate increases would have led to significantly higher costs,” including for customers.

“This is a blatant act of political discrimination and censorship against Newsmax,” Newsmax CEO Christopher Ruddy, said in an article published Wednesday on the media company’s website.

In response to the dispute, 41 Republican lawmakers sent a letter to DirecTV warning that they might open hearings on the issue, according to a copy of the letter viewed by CBS MoneyWatch.

“Taken together, these two actions lead us to believe that DirecTV … is actively working to limit conservative viewpoints on its system,” the letter said, referring to DirecTV’s move to drop Newsmax and OAN.

Contractual disputes over carriage fees —  the money cable and satellite TV providers pay to broadcasters to carry their content — are common between TV networks and carriers like DirecTV. Negotiations often go down to the wire and sometimes lead carriers to remove a network from their lineup if the sides fail to reach agreement. Channels are typically restored once a new carriage deal is struck.

Republican lawmakers cited the loss of OAN and Newsmax from DirecTV’s lineup as an issue for conservative voters because DirecTV “primarily serves conservative-leaning areas of the country,” according to the letter Rep. Wesley Hunt of Texas and other GOP congressmen sent to DirecTV.

In its statement, DirecTV pointed out that Newsmax is available to watch for free on NewsmaxTV.com or YouTube, and that the network is also on services including Roku and Google Play.

DirecTV, a joint venture of AT&T and private equity firm TPG, has 13.3 million subscribers, according to Fitch Ratings. The satellite service has lost millions of customers over the past decade amid competition from internet and streaming services.