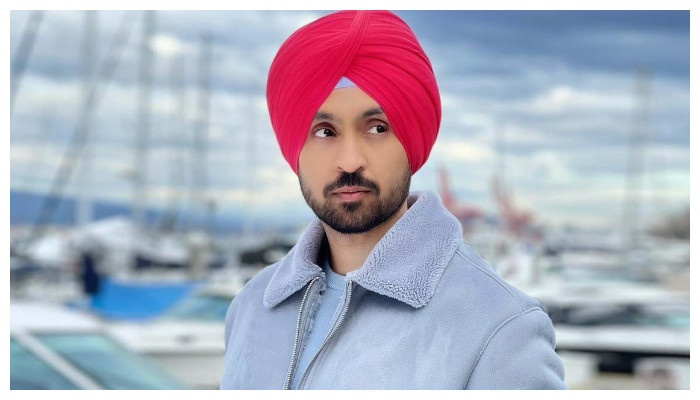 Diljit Dosanjh shares his opinion on earning money, says he never chased money rather he lives for pride.

Diljit believed in earning money to fulfill basic necessities and not to run after it. In a latest interview, he said: “I live for pride. If I had cared about money, I would have done more films, more marriage shows, 4-5 Punjabi films every year. I never run after money. I always wanted to be famous ever since I was a kid. There is no limit to fame. I only want to do good work and enjoy my life. I am happy about whatever I am able to do and am grateful to God.”

He also revealed that he once rejected a big offer that came to him from his most favourite production house as he couldn’t imagine himself in that character.

“I am currently working with Imtiaz Ali. Yesterday only I rejected a big film. I don’t do something just for the sake of money, something I don’t feel like doing. I only do if I like the subject. Yesterday, I heard a script from my favourite director’s production house but I said, ‘I don’t see myself in this, added the Good Newwz actor.”

He further went on to say: “I also do shows, create songs, release an album every year; it takes a lot of time. If I was only an actor, I would have done more films. If I was only a singer, I would have done many more songs. I am doing everything all together but I don’t want to beat the tabla. I am doing everything at my own pace.”

According to News18, Diljit Dosnajh is currently working on Imtiaz Ali’s upcoming film Chamkila opposite Parineeti Chopra. The story of the film will revolve around two Punjabi singers Amar Singh Chamkila and Amarjot Kaur.