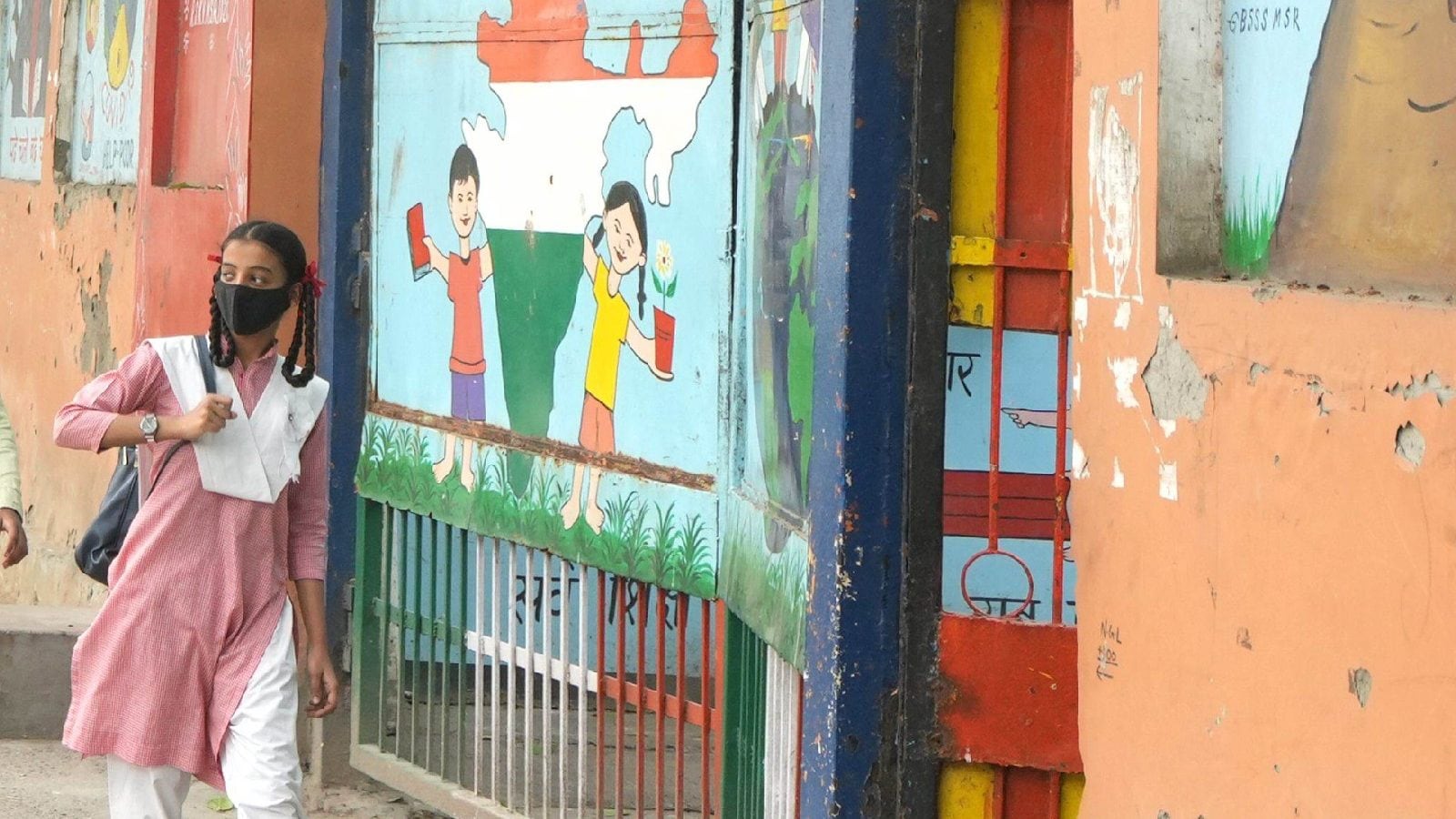 Delhi Chief Minister Arvind Kejriwal announced that primary schools will be closed from Saturday in view of a spike in pollution levels in the national capital.

Speaking at a press conference, he noted that deteriorating air quality and pollution levels were a problem of entire north India and that the Centre should take steps to address it.

Read |Why Delhi Air Worsens During Winters? Learn in ClassesWithNews18

“This is not the time for blame game and politics, but time to find a solution to the problem. Blaming Kejriwal or the Punjab government won’t help,” he asserted.

The city continued to reel under the eye-stinging pollution with air quality recorded in the ”severe” category even on Friday.

“We are also mulling over implementing odd even scheme for plying of vehicles,” he said.

The chief minister was joined by his Punjab counterpart Bhagwant Mann.

Kejriwal accepted that the stubble burning happening in Punjab was his party’s responsibility since its government is there.

“Since our government is in Punjab, we are responsible for the stubble burning. It has been only six months since we formed the government there and there were issues that were being addressed. We are finding solutions. Give us a year’s time to address the issue,” Kejriwal said.

Mann concurred with him and said there was bumper paddy crop, which resulted in a huge amount of stubble.

“We are taking steps like there are 1.20 lakh machines to bury stubble. Panchayats have also passed resolutions to stop stubble burning. We promise by November next year, stubble burning will reduce,” he stressed.