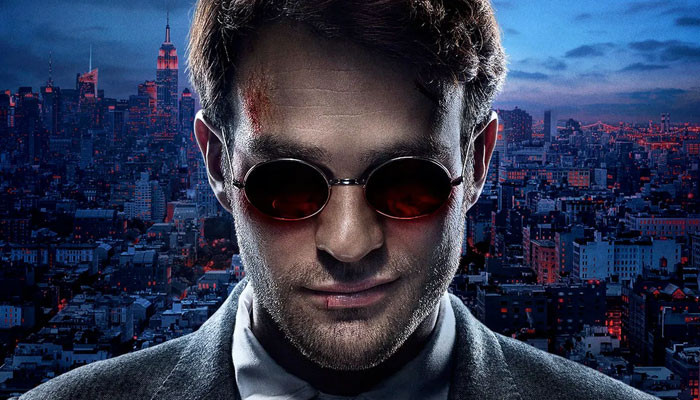 The Daredevil famed actor Charlie Cox is finally retuning to Netflix in Treason, which is an upcoming limited series. The drama will release on December 26, 2022.

Cox has been busy in multiple projects since his reprised role of Matt Murdock in last year’s block-buster hit Spider Man : No Way Home

He has gained immense popularity and appreciation for his role in She-Hulk: Attorney at Law, and the actor will soon appear in his own Disney+ outing with Daredevil: Born Again.

In addition to that Cox is reportedly also a part of Echo, and will be a significant player in the Marvel Cinematic Universe moving forward.

But before returning to MCU, Cox will be playing lead in the Netflix limited series Treason.

Netflix UK & Ireland turned to Twitter on November 21, to share the official poster and first look images of the upcoming series.

Which offer a close look at the cast and a stylish poster highlighting Cox. Check it out below:

The show is written by Bridge of Spies writer Matt Charman.