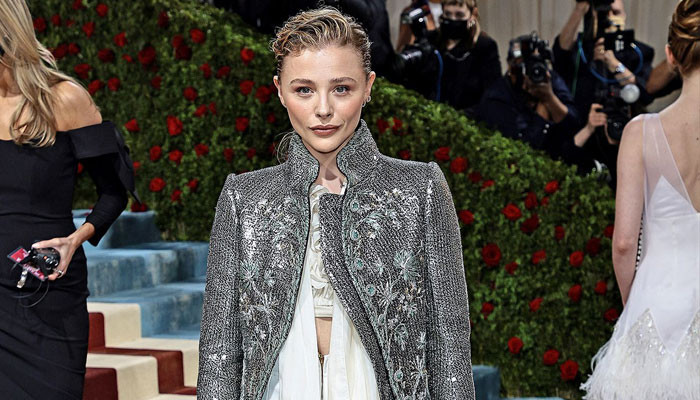 In an interview with Hunger magazine, Chloe Grace Moretz opened up about her struggles with her body image and how a meme deeply affected her.

Moretz, who was 12 years at the time, got her breakthrough in 2010’s Kick-Ass and ever since she has been in the public eye. She divulged that she struggled dealing with the paparazzi and the kind of effect it had on her self-esteem.

“I had to work through that,” she shared. “For a long time I was able to be the Chloe that people see and the Chloe that I am in private. Then those two worlds collided and I felt really raw and vulnerable and open. And then came the onslaught of horrific memes that started getting sent to me about my body.”

In particular, Moretz highlighted a picture that had been taken of her, where she’s entering a hotel with a pizza box in hand. “I’ve actually never really talked about this, but there was one meme that really affected me, of me walking into a hotel with a pizza box in my hand. And this photo got manipulated into a character from Family Guy with the long legs and the short torso, and it was one of the most widespread memes at the time.

The 25-year-old actress said that people around her made light of the situation, whereas she felt that she was mocked and that was not okay.

“Everyone was making fun of my body and I brought it up with someone and they were like, ‘Oh, shut the f— up, it’s funny.’ And I just remember sitting there and thinking, my body is being used as a joke and it’s something that I can’t change about who I am, and it is being posted all over Instagram.”