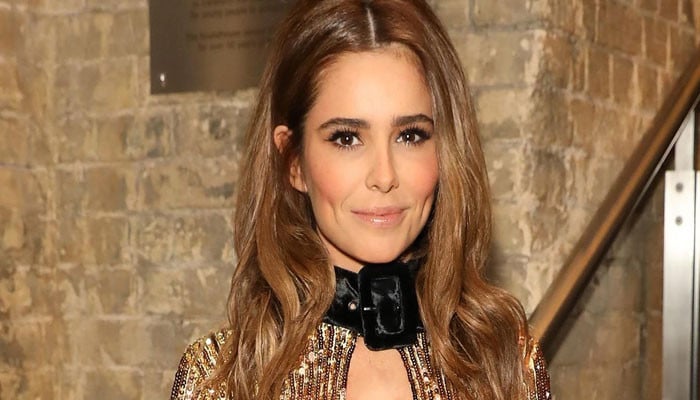 Cheryl shed light on her thoughts on having a second child, after making a successful debut in West End show 2:22 A Ghost Story.

Cheryl, who shares son Bear, five, with her ex-boyfriend Liam Payne, 29, revealed in 2020 that she would use a sperm donor to have a second child.

In a recent interview with Daily Mail, Cheryl revealed that she has changed her mind and is not so sure about having a second child because of the state of the world, and a bigger age gap between her children.

Cheryl explained, “I was so hell bent on having another before because Bear was at that perfect age. I think if you have that couple year age gap, you can still do things with them together where they’re both engaged and both interested.”

“Now that the pandemic happened in the in the meantime, and there’s such an age gap, and I’m a bit older. I’m not so sure, honestly,” she continued.

The X-Factor judge noted another option, “maybe adoption. I just love babies and children and I’d do anything to help or have another one around but it’s not as prevalent anymore.”

“Also in the process of the pandemic I looked around at the world and thought this world is a bit crazy. Is it a sensible idea to bring a soul into all into this madness?” the 39-year-old further added.

Cheryl also talked about celebrating her son’s sixth birthday in March 2023, “I’m gonna spend it with him and he is very headstrong so he will let me know what we’re going to be doing!”

“So we’ll have to see what he’s got on the cards for that. I’m sure it’s something that will cost me a lot of money, whatever it is!” she added.