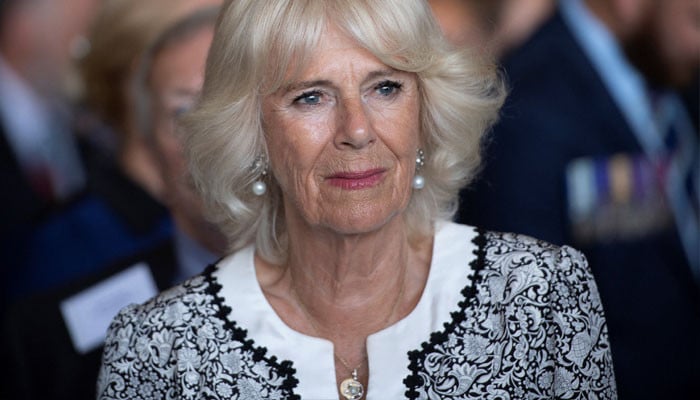 Camilla Queen Consort reportedly has an ‘escape plan’ in place to allegedly escape from royal life despite King Charles’ title and crown.

These revelations have been made by a close friend of the Queen herself, according to Express UK.

The close pal addressed her plans for the Ray Mill house in Gloucestershire, and how she intends to keep the abode, despite her husband inheriting four residences.

The pal began by admitting, “If you consider that Highgrove is the most relaxed of the King’s residences, even there you are always surrounded by a team of private staff including a chef, a butler and police on every corner, so there is no true private time.”

“The King has grown up with that all of his life, so it’s not such a burden for him to exist in that observed world, but the Queen Consort has spent most of her life as a private citizen – so she understands the meaning of shutting your front door and having a place to yourself.”

“Ray Mill is the only place where she can literally and metaphorically kick off her shoes and spend time with family and friends in a really informal setting. It’s an escape from royal life and it will be treasured even more greatly now.”