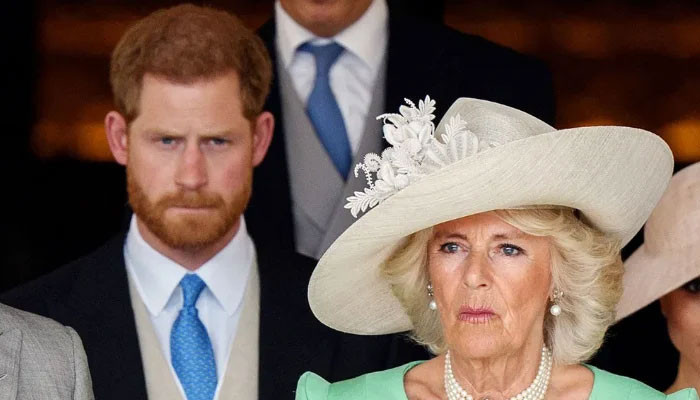 The former Duchess of Cornwall married into the royal family in 2005 and was given the task to bond with her step sons, Prince William and Harry.

While William came to terms with his new reality, Harry always felt resentful against Camilla.

Royal biographer Angela Levin in her book reveals: “It is always difficult to take on the role of stepmother and William and Harry presented the then-Duchess of Cornwall with an almost impossible challenge,” an excerpt of the book read.

“One insider felt that being Prince Harry’s stepmother in particular wasn’t easy,” the passage continued. “The Duchess always felt quite wary of Harry and used to see him out of the corner of her eye looking at her in a long and cold way. She found it rather unnerving. Otherwise, they got on quite well.”

Camilla never wanted to “be a surrogate mother” to Harry. She always kept her focus to be a “supportive figure in the background.”