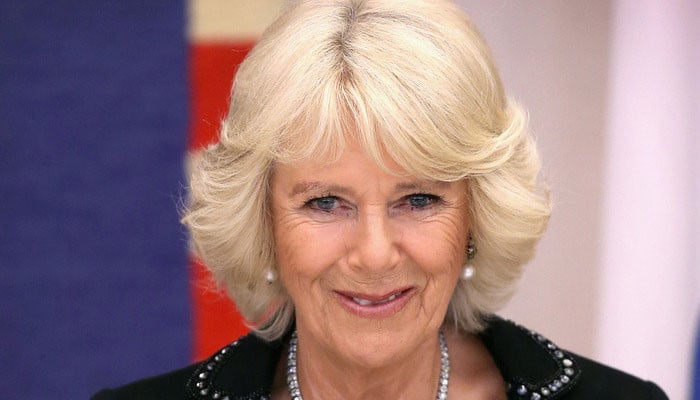 Former Scot Yard commander told the publication: “He is clearly trusted and highly regarded by them, but there is the added importance of security, especially with the coronation coming up.”

The insider told the site that Mark is really loyal to the royal family as he would ‘jump in front of a flying bullet’ to protect the family if needed.