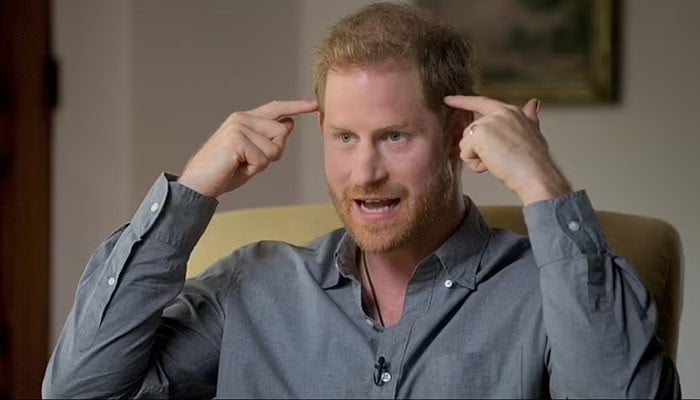 Harry & Meghan’s docuseries director has just hit back against the couple for having made ‘shocking accusations’ about them.

The director, Liz Garbus’ admissions have been made during the course of her interview with Vanity Fair.

She started the chat off by highlighting what she intended to get out of the project with Harry and Meghan.

Garbus claimed, “For me, what was really important was to connect the dots to these larger historical issues.”

“They were, to their credit, very open and willing to journey down some of the paths that they might not have originally considered. [The love story] is the spine, but, for me, it was always necessary to…connect the dots to the personal story and the larger historical context.”

This is mainly due to the overwhelming hatred for Meghan Markle.

Ms Garbus even pointed out how, “People are very happy to read everything about Harry and Meghan when it’s somebody else writing about them.”

“But when Harry and Meghan want to tell their story in their own words, it suddenly becomes an issue. People are not forced to watch a documentary.”

“It’s not going to be required in school. It is your choice what you binge and what you don’t binge. There have been more documentaries and books written about Harry and Meghan than Harry and Meghan have produced themselves. So I think it’s an interesting kind of pearl-clutching that doesn’t quite add up with the public’s appetite for reading stuff about them from other people.”

“For instance, Buckingham Palace said that we didn’t reach out for comment [on the docuseries] when we did. They did that to discredit us…and by discrediting us, they can discredit the content of the show.… We lived through some of those moments that were a little bit like Alice Through the Looking Glass.”