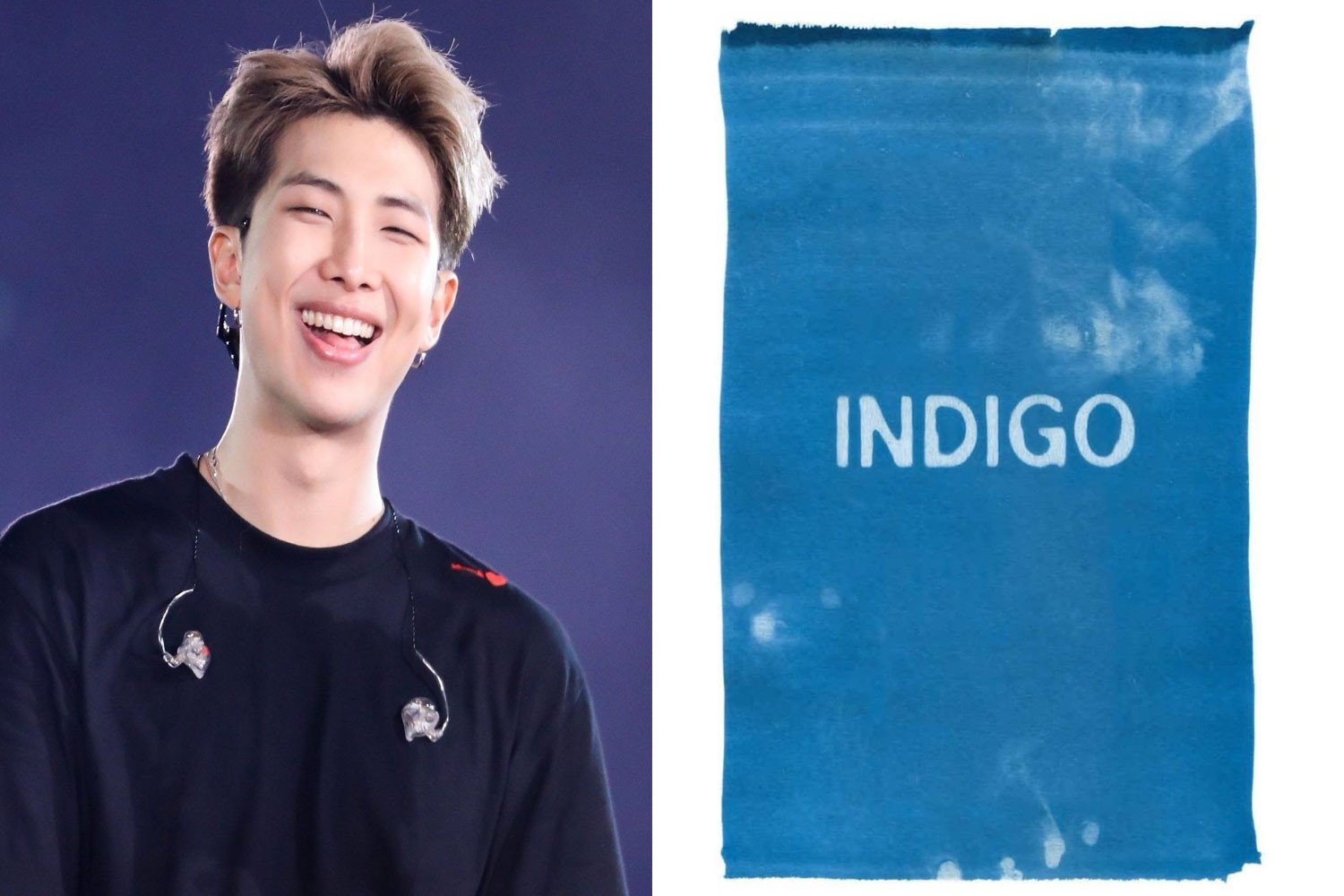 BTS member RM is all set to drop his first ever solo album Indigo on December 2, 2022 and he has shared complete track list.

As per the list, there are total 10 songs included in RM’s upcoming album, along with the title of the songs, the details about the producers for each song are also mentioned.

RM also released an identity film teaser for Indigo and a 46 seconds teaser film titled as ‘a documentation of my youth in the moment of independent phase.’

The 28-year-old singer will be the third member of the BTS to release his first solo single album after J-Hope and Jin.