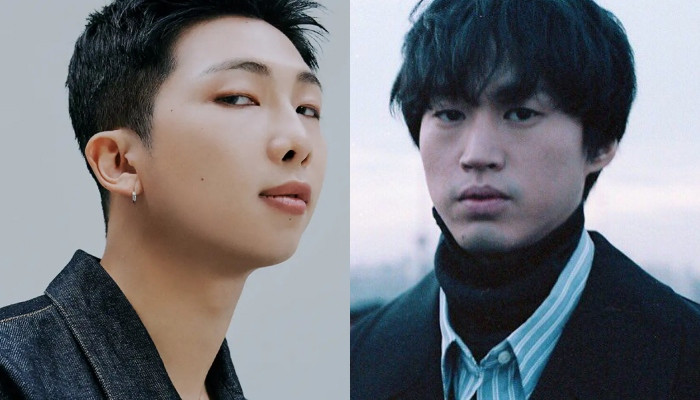 BTS and Epik High fans have a piece of amazing news as BigHit recently announced a collaboration track of RM and Tablo from the former’s new album Indigo.

On November 24, BigHit revealed the tracklist of RM’s solo album Indigo. The tracklist features collaborations with a wide array of artists.

According to Koreaboo, the third track of Indigo, All Day, is a collaboration Epik High‘s Tablo.

Tablo also shared the news on Twitter, “Y’all wanted this for so long, So did we,” he tweeted.

The outlet reports that BTS, like many others, “grew up listening to Epik High’s music.” They have also supported each other throughout the years.

In another one of BTS x Epik High news, Tablo dropped a hint minutes after the Indigo tracklist was shared. He further tweeted, “More big announcements coming [by the way].”

Many fans speculate that the earth emoji hint means that RM will join Epik High on a world tour to perform All Day with Tablo.

This was the reaction of a couple of fans on Twitter: