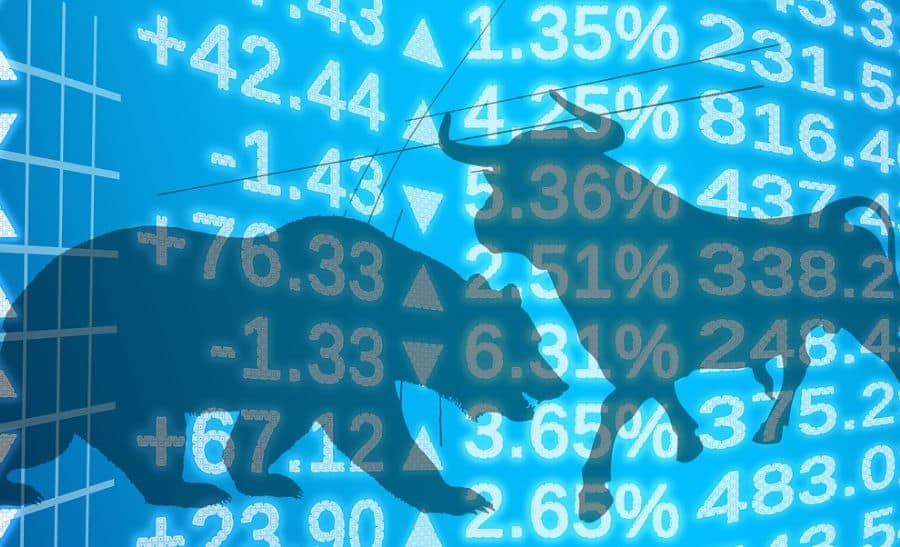 Mumbai: Extending the losses to the fifth consecutive session, the Indian stock market`s benchmark Sensex closed 38 points down in a volatile session on Tuesday. The 30 stock S&P BSE Sensex closed 37.70 points or 0.07 per cent down at 57,107.52 points against its previous day`s close at 57,145.22 points. The Sensex started the day in the positive at 57,376.52 points and jumped to a high of 57,704.57 points in the early morning session.

The markets witnessed selling pressure in the late morning session slipping below the 57,000 points mark. The index hit a low of 56,950.52 points. This is the fifth consecutive session of loss in the benchmark index.

This is the fifth consecutive day of loss in the Nifty. The Nifty had slumped by 311.05 points or 1.8 per cent on Monday.Tata Steel slumped 2.25 per cent to Rs 97.60. The scrip has fallen sharply after the announcement of the amalgamation plan with the group firms.

Amalgamation of seven business units of Tata Group with Tata Steel will help reduce costs and won`t have any material impact on the company`s credit profile, CreditSights, part of rating agency Fitch, said in a report on Tuesday.Titan slumped 1.79 per cent to Rs 2606.95. State Bank of India dipped 1.39 per cent to Rs 536.25.