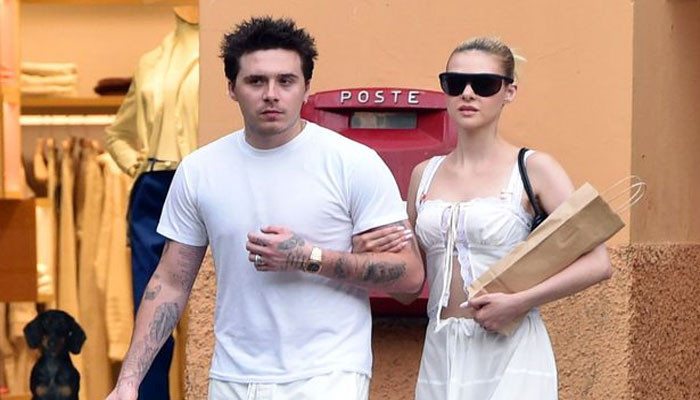 Brooklyn Beckham and Nicola Peltz’s recent day out received attention due to their clothing.

According to Daily Mail, the couple was out for their leisure stroll, and were accompanied by their fluffy white pup, Lamb, who they welcomed to their family in October.

The young pair’s outing comes after they shared their “week in looks” with Vogue, which added up to over $80,000 worth of lavish pieces.

Although, their outfits appear simple, they could be worth hefty sum of money.