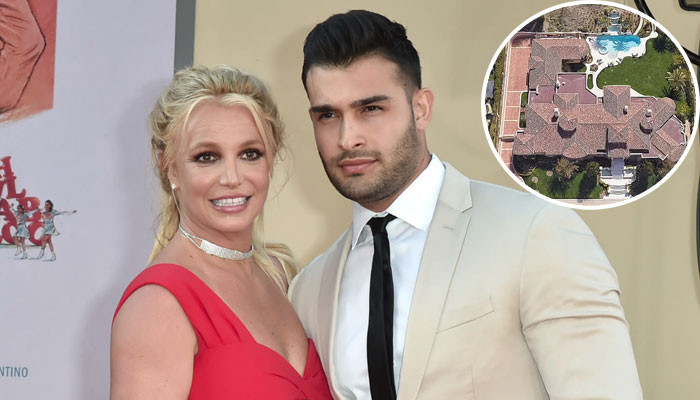 Britney Spears is not in love with her new home.

According to TMZ, the singer, 41, is planning to put the 11,650 sq. foot Californian mansion she shares with husband Sam Asghari on the market, since she has not reportedly ‘fallen in love’ with it.

The house was originally owned by Justin and Hailey Bieber, and the Toxic singer has been living in it for merely six months. Britney snapped up the stunning mansion on June 14th, 2022 and was said to “love” the $11.8million pad as it was important to own her home without approval after her 13-year conservatorship.

She also reportedly bought the house to be near ex-partner, Kevin Federline, with whom she shares her two sons Sean Preston and Jayden James.

The huge property has six bedrooms, a swimming pool, wine cellar and a home cinema.

According to People Magazine, Britney bought the home because she wanted ownership of her own. “Britney loves her new house. She picked it out with Sam,” a told the outlet. “She wanted a fresh start with Sam. It’s been very important to her to have a home that she picked up without having to ask for approval from [dad Jamie Spears].”

According to The Mirror, Spears has kept the property “off market” for her own privacy which means that people won’t be able to go and view the house. TMZ reported that Spears is currently looking at applications and may be looking to sell as soon as next month for her $12million asking price.

She is said to be unhappy with Calabasas because it’s “too big” and doesn’t offer her enough privacy.

In the meantime, Spears had her Thousand Oaks mansion to fall back on, which she purchased back in 2015 for $7.5million, via Daily Mail.