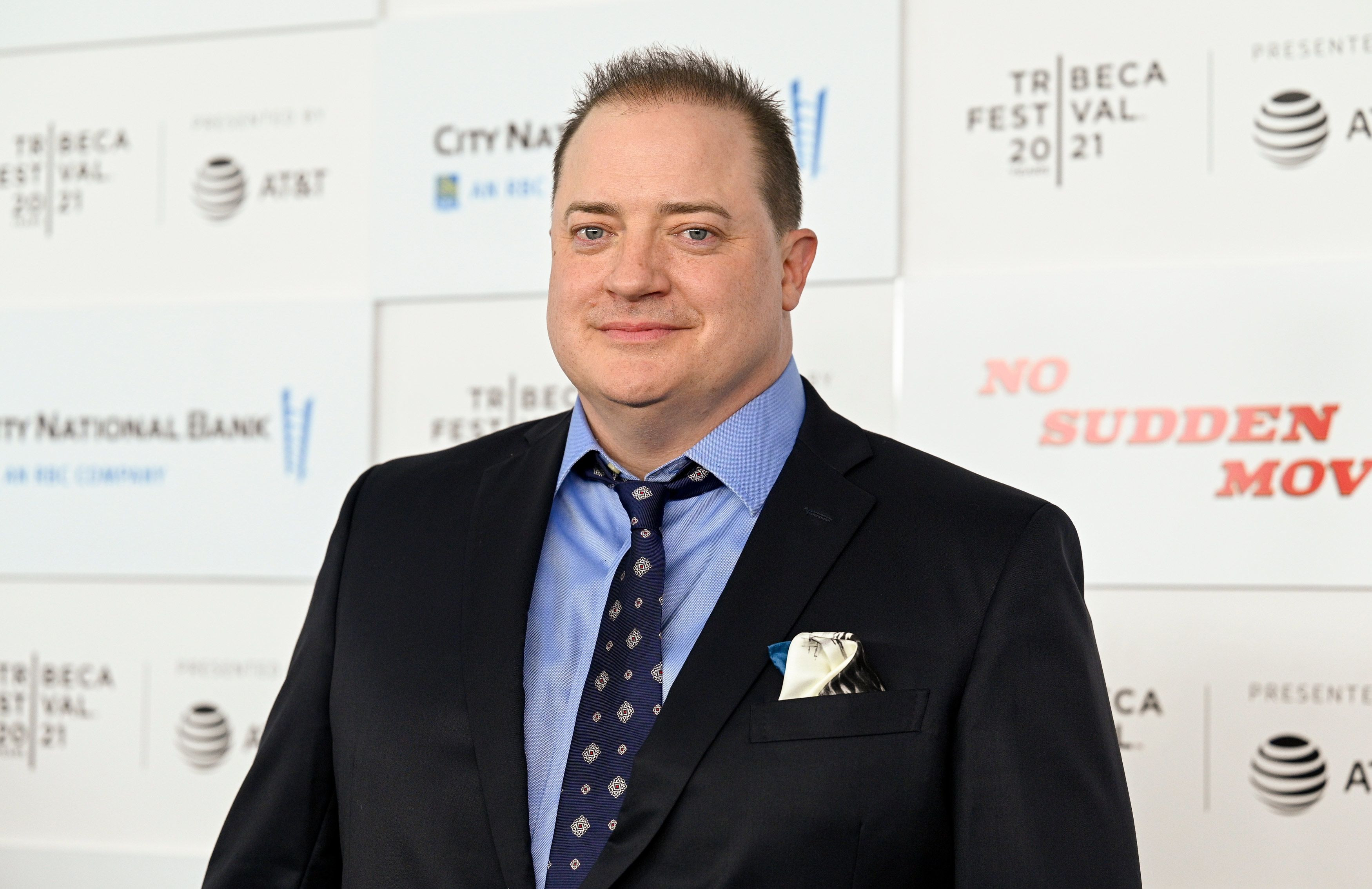 Brendan Fraser discussed how he felt about receiving his first Oscar nomination in the Best Actor category for his role in the film The Whale, according to People.

Brendan shared that he feels overjoyed and grateful for being nominated for the Academy Awards. He thanked the director and writer of the film Darren Aronofsky and Samuel D. Hunter, respectively, and added that it wouldn’t have been possible without them.

Brendan said, “Absolutely overjoyed and deeply grateful to The Academy for this recognition and for recognizing Hong Chau’s beautiful performance and Adrien Morot’s incredible makeup.”

He further added, “I wouldn’t have this nomination without [director] Darren Aronofsky, [writer] Samuel D. Hunter, A24 and the extraordinary cast and crew who gave me the gift of Charlie. A gift I certainly didn’t see coming, but it’s one that has profoundly changed my life. THANK YOU!”

Others in the Best Actor category are Austin Butler (Elvis), Colin Farrell (The Banshees of Inisherin), Paul Mescal (Aftersun) and Bill Nighy (Living).