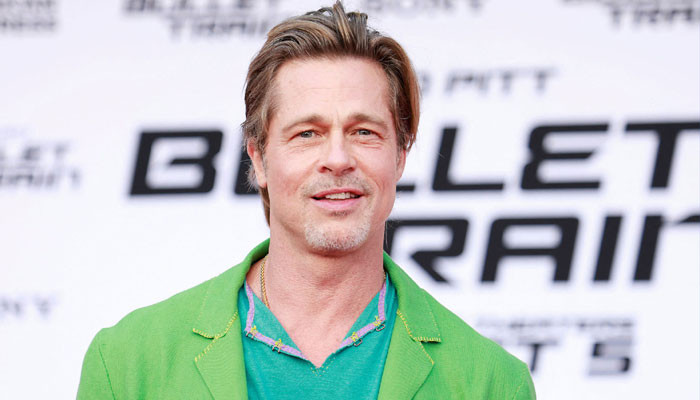 Brad Pitt revealed his inspiration behind his recent ‘sculpted’ artwork which he debuted at the Sara Hilden Art Museum in Finland.

While talking to Finnish public broadcaster YLE, the Bullet Train star said his artwork reflects his personal experiences from past relationships

“It’s about, you know, where have I gotten it wrong in my relationships? Where have I misstepped? Where I am complicit?” the actor said.

“It was born out of ownership of really what I call a radical inventory of self, getting really, brutally honest with me and taking account of those I may have hurt and moments I’ve just gotten wrong,” Pitt added.

The actor presented nine works of “self-reflection” at the museum including house-shaped structure, coffin-sized bronze box with hands, feet and faces breaking through structure.

The Oscar winner also displayed a plaster wall-hanging sculpture titled “Aiming At You I Saw Me But It Was Too Late This Time.”

Pitt has reportedly been creating ceramic art since his messy breakup from former wife Angelina Jolie, with whom he share six kids.