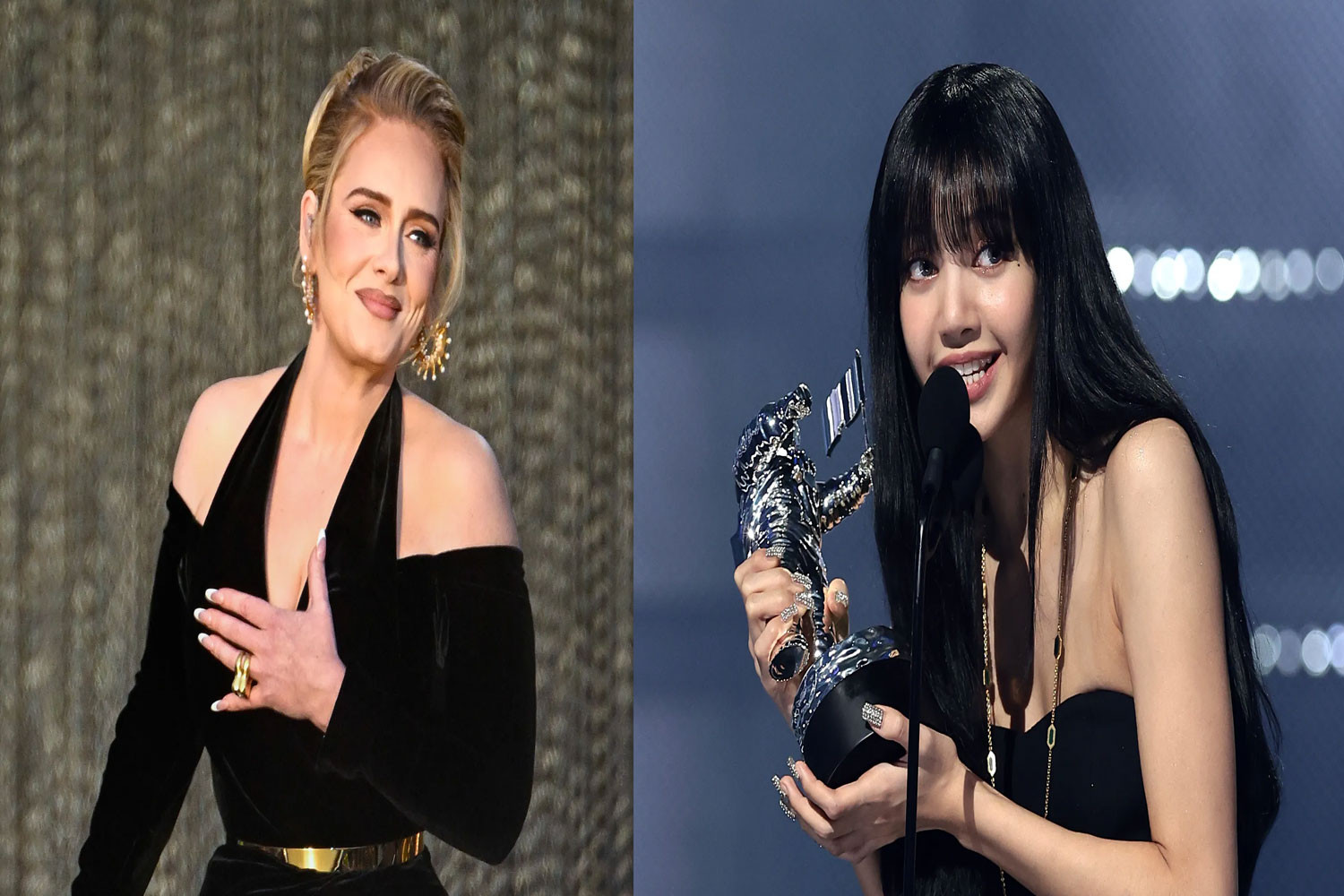 BLACKPINK member Lisa has yet again made BLINKS proud by stealing the British singer Adele’s record.

LISA song LALISA that came out on September 9, 2021, and became highly popular  around the world, is currently being considered as the most successful solo debut in the history of Kpop for its great performance on all charts.

Many media outlets are acknowledging this achievement, the song has also bagged multiple international awards and records.

LALISA has reached soared on number 1 in 103 different countries on iTunes, setting a new record.

In particular, LISA’s LALISA broke the record that was held by Adele 7 years ago with her two songs, Easy on Me and Hello, both of these topped the iTunes charts in 102 different countries.