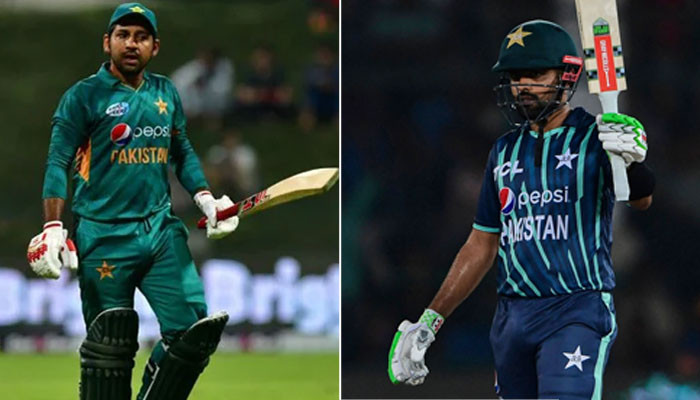 Babar Azam achieved this milestone after a historic win against England in the second T20I played at Karachi’s National Stadium on Thursday.

Now Babar leads the record book with 30 T20I wins as captain out of 49 matches, however, earlier Sarfaraz held this record as Pakistan had won 29 matches out of 37 under his captaincy.

Before Sarfaraz, Shahid Afridi had this record with 19 wins out of 43 matches, while under Hafeez’s captaincy, Pakistan had won 18 matches out of 29.