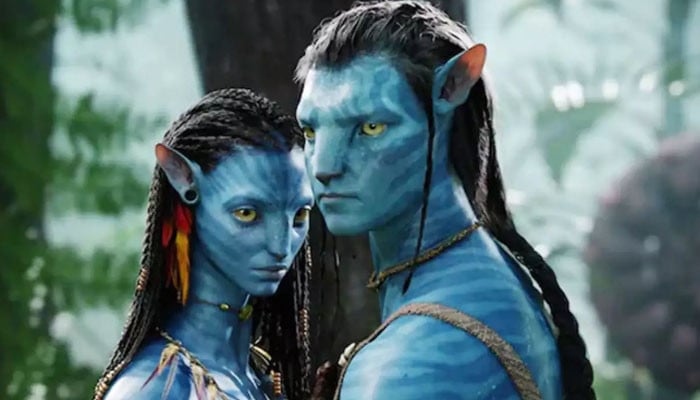 James Cameron’s highly anticipated film Avatar: The Way of Water is all set to hit the screens on December 16.

Ahead of its release, the makers have dropped the third and final trailer of the film, offering new glimpses into Cameron’s return to Pandora

While Avatar 2 may set new milestones, Cameron has revealed that it was a very expensive film. Speaking to GQ, the 68-year-old director said, “Very [explicit] expensive” when asked how much it cost.

The filmmaker didn’t give an exact number in the interview, he did make a joking analogy to give an idea of the cost.

Cameron apparently told Disney and 20th Century Studios executives that his sequel budget was so high it represented “the worst business case in movie history.”

He also claimed, “you have to be the third or fourth highest-grossing film in history. That’s your threshold. That’s your break even.”

The first Avatar movie – released in 2009 – is reportedly the highest-grossing movie of all time, according to Variety.

Cameron’s GQ interview came out on the same day the final trailer was released, just a month before the film is set for release.