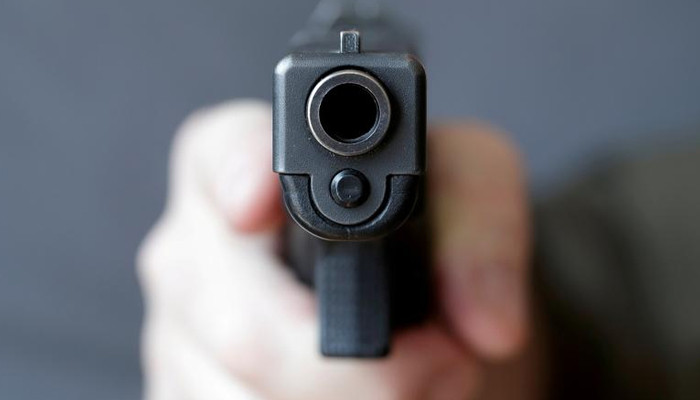 KARACHI: A group of armed men snatched Rs800,000 and mobile phones from a police officer at gunpoint in Gulshan-e-Iqbal on Thursday, deepening the sense of insecurity in the city due to a sharp rise in street crime.

The robbers chased the police officer when he was returning from a bank. The police have obtained CCTV footage of the incident and launched an investigation.

The development comes days after the city police chief said that the situation in the metropolis is not as bad as it is being made out to be despite people being worried sick about the rising crime rate in Karachi, The News reported.

Last Friday, Karachi police chief Jawed Alam Odho, in a media talk at the Karachi Chamber of Commerce and Industries (KCCI), denied that crime was rising in the metropolis.

He said there is more crime in Lahore and other cities, but the people of Karachi are kicking themselves in the gut.