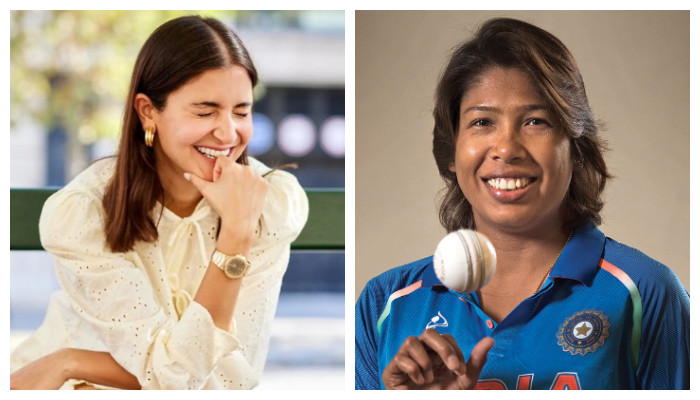 Sharma, taking it to her Instagram, posted a picture of Goswami and wrote: “Happy Birthday Champ! It’s been such a privilege to know you… you are a generation-defining cricketer who was leveled the playing field for women cricketers in India. More power to you!

Former cricketer Jhulan also reposted Anushka’s story on her Instagram along with a thank you note that read: “Thanks a lot fav” followed by a red heart emoticon.

The Rab Ne Bana Di Jodi actress will be making her comeback on very soon after a long hiatus with film Chakda Xpress which is a biopic based on former Indian cricketer Jhulan Goswami’s life journey.

Anushka very often shares stills from Chakda Xpress on her Instagram. Recently, the actress wrapped up the Kolkata shooting schedule. After wrapping up the shoot, she shared a few pictures of the time she spent in Kolkata.

Chakda Xpress is directed by Prosit Roy and will soon have an OTT release, reports PinkVilla.