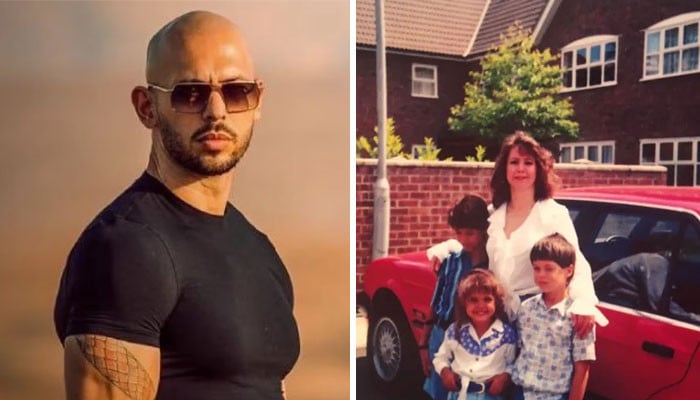 Andrew Tate’s mother does not like the kind of things he says.

According to The Sun, Eileen Tate, who is still believed to live in the notorious Luton council estate where she raised her children, has spoken out about her Tate’s actions.

A family friend told MailOnline that she “doesn’t like what’s going on.” The friend added, “I don’t think she is happy with what Andrew says, the misogyny. She says he says these things for the response he gets – for the number of hits on the internet.”

They continued, “He’s always going on about fast cars and what a man should be, but Eileen didn’t raise him like that.”

Moreover, a relative of Tate’s late father claimed that ‘he would be ashamed of his sons’ actions,’ via The Sun.

He arrested with his brother, and their assistants Georgiana Naghel and Luana Radu in Bucharest on December 29, 2022, on suspicion of human trafficking, rape and forming an organised crime group. Officers from the city’s anti-organised crime unit searched the property and took the quartet into custody, per Daily Mail.