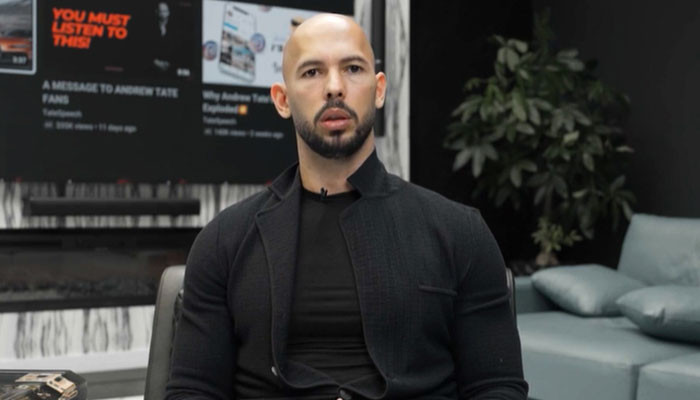 Teachers in the United Kingdom have growing concerns regarding the influence Andrew Tate’s speeches would have on teenaged boys.

Tate is currently serving time in a Romanian jail on charges of rape and sex trafficking, but has had a negative effect on teenagers who copy his toxic behaviour and hate speech, or as some may call it ‘Tate Speech’, according to The Sunday Times.

A school in south London gave a presentation to a group of 14-year-olds after teachers became concerned about the students’ expressing ideas they learned from Tate, a self-described misogynist who has amassed a massive following of mostly young men on social media, via New York Post.

In a GB News segment, Diane Spencer, Sajeela Kershi and Cressida Wetton reacted to the article published in The Sunday Telegraph.

During the discussion, Spencer detailed that young boys were lured to Tate’s content as he glamourizes his life and highlights a promise of ‘you can make a big living’ too.

In an article published in the Guardian, teachers say boys are often sucked into his “glamorous” ultra-macho world by more benign content on fast cars or fitness. But in his videos he also says women are a man’s property, cannot do jobs as well as men, and belong at home. He thinks rape victims should “bear responsibility” for their attacks and boasts about seeking out 18-year-old girls because they are “fresh”.