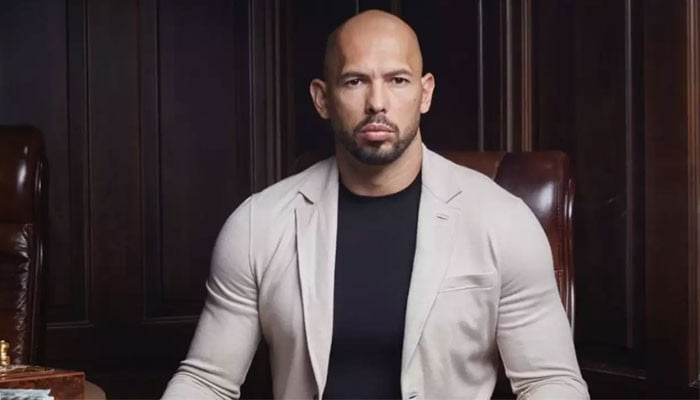 In a resurfaced video on YouTube, Andrew Tate admitted that the women who stayed at his luxury villa were not allowed to leave as he boasted about his playboy lifestyle, via Daily Mail.

In the clip, Tate claimed that women are “stuck” at his house when they live there while he jets off internationally. “When you’re a real G you’re here, you’re there, you’re everywhere. You go to Warsaw, f***ing Dubai, Miami… I’m all over the place.

“With all these chicks just stuck in the house, sitting there bored, completely in love with me,” he continued. “And of course, they don’t go out. They’re not allowed out.”

He said that women at his home were forbidden to go out to the club with their friends and chastised “b***h a** dudes” who would “let his chicks go the club without me.”

“No. You stay in the house. You don’t go nowhere. No restaurants, no clubs, nothing,” Tate added.

Currently, Tate is in detention as he was taken in by police in Romania. The authorities have been investigating former kickboxing champion Tate and brother Tristan since April last year.

The probe reportedly started when a 22-year-old woman told police she was held against her will last year which led to the officers raiding his villa last month, taking the accused in custody.