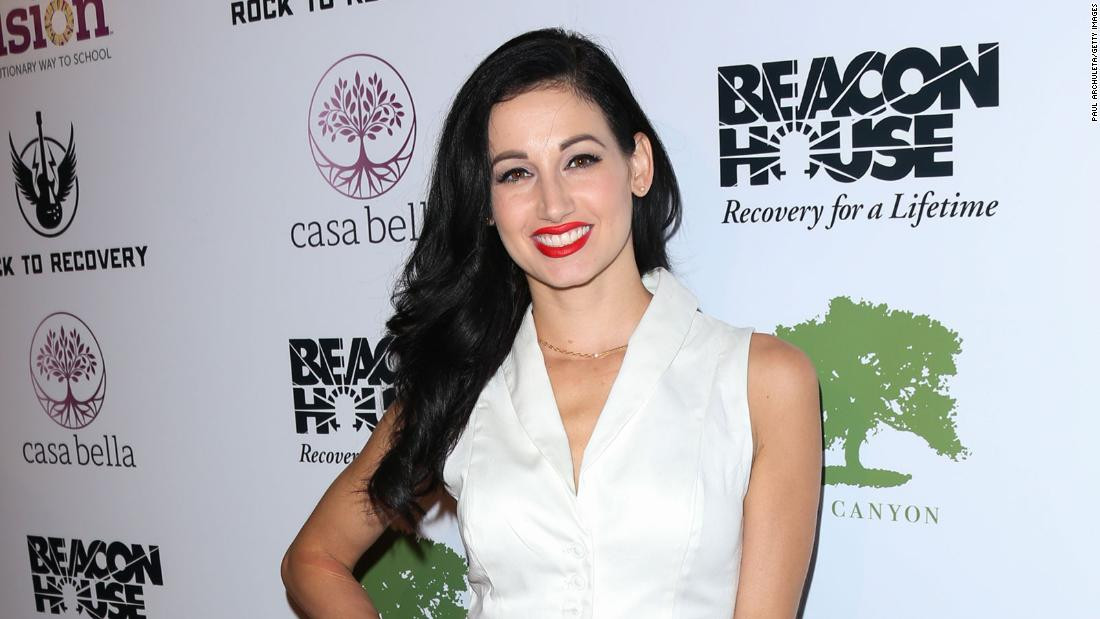 Amie Harwick, the late family therapist, was in a toxic relationship with her ex-boyfriend Gareth Pursehouse and she was scared of leaving him before her horrifying death, as quoted by her friend Maricela “Marcy” Mendoza and reported by Fox News.

Amie Harwick died three years ago from her injuries after she was found clinging to life beneath the bedroom balcony of her Hollywood Hills apartment. Her death is being explored in the premiere episode of Investigation Discovery’s (ID) new true-crime docuseries Death by Fame.

Her friend Mendoza said about her relationship with Gareth Pursehouse, “When they were together, he was very possessive. He was the type of person who would tell you things to bring you down to make you feel less of yourself.”

She further added, “He would joke about you or your appearance and then say, ‘I’m just joking.’ But he would say it in a very vindictive and malicious way. Amie was scared of leaving him.”

Gareth was a software engineer and aspiring comedian and he dated Amie for a few months in the 2010s.