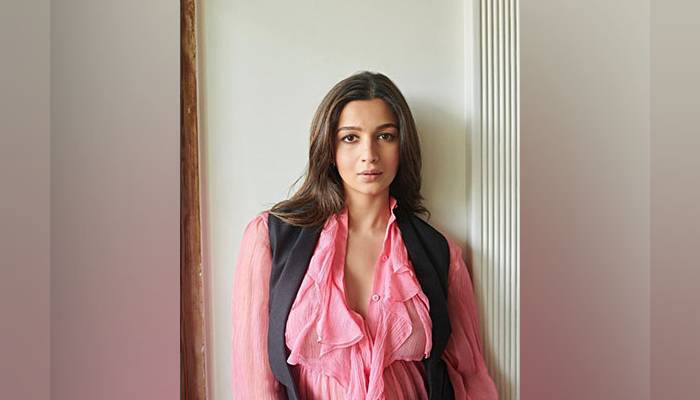 Alia Bhatt has recently opened up about her obsession with body as well as weight and how it took a toll on her.

In a latest interview with Marie Claire, the new mommy revealed she joined Bollywood when she was just 17 and at the time, the actress became conscious of her “physical appearance”.

“You think that’s the way it’s supposed to be. And it took a bit of a toll on me in terms of my obsession with my body and my weight,” disclosed the Brahmastra star.

During the interview, the Gangubai Kathiawadi actress mentioned that it took “a lot of work to be kinder” to her body especially after pregnancy.

“I am in the best place I have ever been and never felt more comfortable and happier with my body,” stated the Gully Boy star.

Alia also shared words of wisdom to young women like her who have issues with their body, saying that they should emphasise on “being healthy and not fixate over the way they look”.

“It’s not about every little splodge of skin on your body. You can’t be squishing it and thinking this is an issue. That is an issue,” remarked the 29-year-old.

The Highway star believed, “If you pick on yourself first, then you’re inviting every other person’s negative thoughts towards your body.”

“Eat crap as well, if you want. Because if that’s something that you want to do on a particular day, please go ahead and do it. You have one life, so just enjoy it as much as possible,” she added.