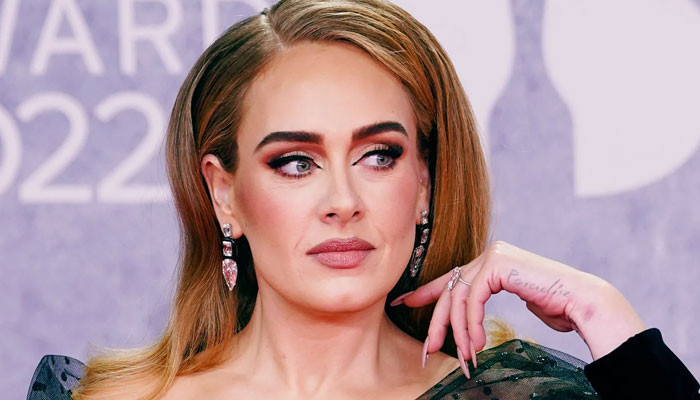 Fans have seemingly lost their interest in Adele’s Las Vegas residency as the singer’s running out of audience who want to attend the show.

The 34-year-old rescheduled her shows at The Colosseum at Caesars Palace where her gigs will continue until 25 March.

The ticket prices, which skyrocketed to £40,000 after the shows were sold out, have recently crashed down to £3,450 per seat.

The Sun reported that the venue has confided that the shows are failing to attract fans as “seat fillers” to hide unsold seats.

An insider told the publication: “Adele’s performances have been magnificent, but oddly the early demand to see her sing has waned – and that is reflected in the price of tickets.

“There is also talk of people picking up front-row seating spots for a few hundred bucks minutes before the performance.

“And the expectation is that prices will keep sinking as she nears the end of her run in March.”